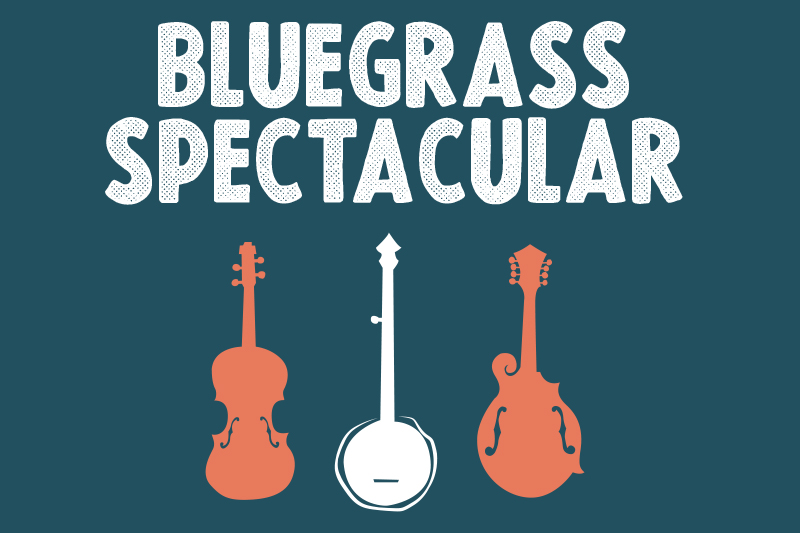 Bluegrass! It was not so long ago in Portland that live Bluegrass shows were not easy to find. Volunteers at WMPG started the WMPG Bluegrass Spectacular, an annual event to showcase the bluegrass scene, small but mighty, in and around Portland.

Bluegrass and similar music enjoys popularity on the Portland music scene these days, and WMPG’s Bluegrass Spectacular is in its 17th year and still running strong!

This year, WMPG brings old and new friends to the One Longfellow Square stage on Monday evening, December 9. Beginning with The Grassholes, good friends to WMPG, and a local favorite that has been on the Spectacular stage since the first year of the WMPG event. worldfamousgrassholes.com

Miners Creek will make its first visit to the Bluegrass Spectacular. This 5 piece band resides in mid-coast Maine, and has been performing for about 6 years, centered in bluegrass traditions, and including contemporary acoustic music, blues, Latin, Old-Time and more. minerscreekband.com

Old Eleven is based in Portland, with members whose names are known far and wide in the music world. Several have visited our stage and studios in the past, with different band configurations. Traditional and contemporary bluegrass masters, Old Eleven is sure to thrill! oldelevenbluegrass.com

WMPG is the local source for bluegrass in the broadcast media! Join us for a live celebration of local stars of the Maine Bluegrass scene!

We are sorry, but online sales for this event have ended.